Pick you up from the hotel lobby at about 9:00am. Drive 1 hour to world famous Terra-cotta Warriors, which is a collection of Terracotta sculptures depicting the armies of the first Emperor of China. It is a form of funerary art buried with the emperor in 210–209 BC and whose purpose was to protect the emperor in his afterlife. Have typical Chinese lunch at Friendship Restaurant nearby the Terra-cotta Warriors. 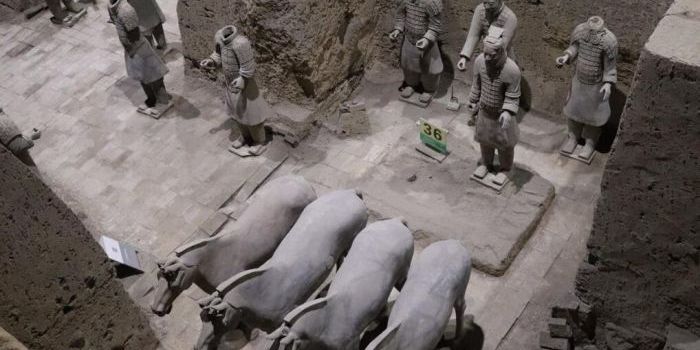 Transfer you back to Xian city, visit the Xian Ancient City Wall, which is one of the largest ancient military defensive systems in the world and the most complete ancient city wall in China. And today, the city wall is regarded as a landmark dividing the Xian city into the inner part and the outer part. You are free to take the bicycle around the city wall at your own expenses(optional). 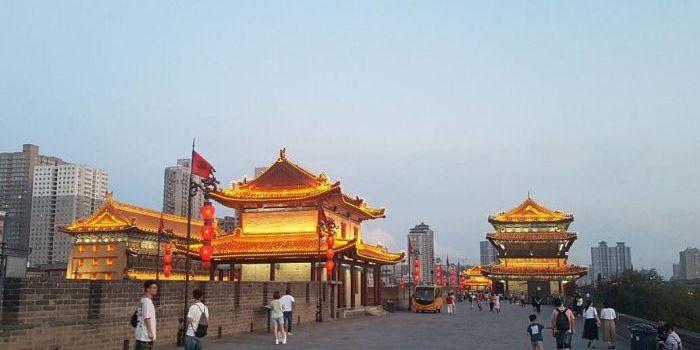 Continue to visit Bell Tower and Drum Tower, which is considered as the symbol of Xian city now. It had the mission to tell the times to whole city in ancient times. 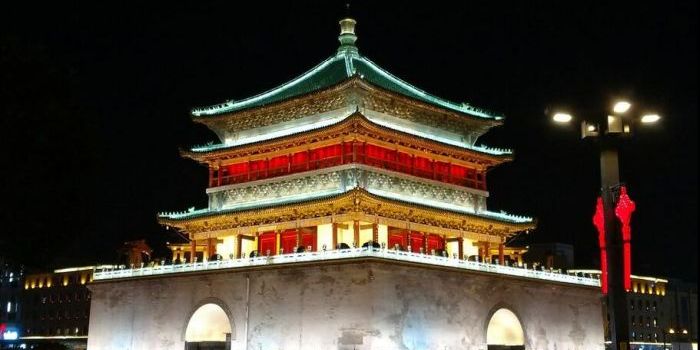 Last, transfer you back to the hotel.