Terra-Cotta Warriors
Discovered accidentally in 1974, this incredible army of over 7000 soldiers, archers, horses and chariots in full battle array has guarded Emperor Qin's tomb since 210BC. Each figure is unique, and the painstaking repair and excavation continues in 3 pits which are protected inside huge hangars. 1.5 hours from Xian, there is also an excellent museum and film about the history of the vaults. Photos (no flash) are allowed. Wear comfortable walking shoes.

Ancient City Wall
The walls, ramparts, gates and watchtowers form one of the oldest and most complete city defences still around. Built in the 13th century on the foundations of the original Tang Forbidden City surrounding the city centre. You can walk, rent a bike or take an electric cart around the full 14km circuit, with great views of the city on either side. 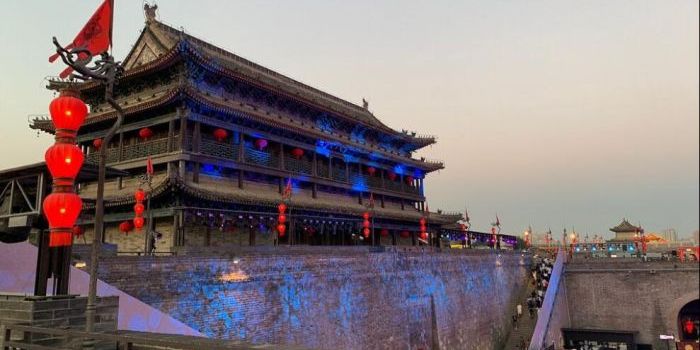 Big Wild Goose Pagoda
A major Buddhist site, the simple, elegant brick Pagoda stands in the grounds of the attractive Da Ci'en Temple. The Pagoda was built in the 7th century to house the Buddhist materials that Xuanzang (Tripitaka) brought back from his epic journey to India. The Temple complex has several large halls with some great Buddhist statues and murals.

Pick up from the hotel. Drive 1.5 hours to visit the world famous Terra-cotta Warriors, which is a collection of Terracotta sculptures depicting the armies of the first Emperor of China. It is a form of funerary art buried with the emperor in 210–209 BC and whose purpose was to protect the emperor in his afterlife. Lunch will be arranged during the visit at Terra-cotta Warriors. Lunch will be arranged in the course.

In the afternoon. Transfer you back to the Xian city, visit the Xian Ancient City Wall, which is one of the largest ancient military defensive systems in the world and the most complete ancient city wall in China. And today, the city wall is regarded as a landmark dividing the Xian city into the inner part and the outer part. You are free to take the bicycle around the city wall at your own expenses(optional).

Continue to visit the Big Goose Pagoda, which perhaps the most beautiful building left in Xi'an today, is one of the city's most distinctive and outstanding landmarks. Last Transfer you back to the hotel.