Xi'an is more than 3,000 years old and was known as Chang'an in ancient times. For 1,000 years, the city was the capital for 13 dynasties, and a total of 73 emperors ruled here. Xi'an is the undisputed root of Chinese civilization having served as the capital city for the Zhou, Qin, Han, and Tang dynasties. With so much history within the ground the city lies upon, it is no wonder that there are so many historical ruins, museums and cultural relics to be found here. It was already influencing the world outside of the Great Wall of China as the eastern terminus of the Silk Road. Here traders from far and wide brought goods and ideas for sale and took goods and ideas back with them to their native countries.

In present day Xi'an not much of its former glory remains within the city confines, due to the constant warfare and political changes that swept China particularly throughout the 20th Century. Today the city has a pleasant cosmopolitan flair to it and it is worth visiting for the famed Terracotta Warriors alone. It has often been said that, "if you have not been to Xi'an, you have not been to China!"

Top 10 Things to do in Xian

1. Terra-cotta Warriors - The well known site of Terra-cotta Warriors is one of satellite tombs of the Mausoleum of the First Qin Emperor. It should be one of the reasons for you to visit Xian.
2. Xian City Wall - Xian preserved one of the oldest Chinese city walls.
3. Big Wild Goose Pagoda - Big Wild Goose Pagoda is a masterpiece among the Buddhist architectures in China.
4. Bell and Drum Towers Square - Bell and Drum Towers Square is located at the city’s axis.
5. Shaanxi History Museum - Shaanxi History Museum is an ideal place for tourist to know more about the splendid history of the city.
6. Mt. Huashan - Mt. Huashan is one of the most visited and steepest mountains in China.
7. Tang Paradise - Tang Paradise is the only one comprehensively presented the appearance of the imperial garden.
8. Yang Rou Pao Mo - Yang Rou Pao Mo is one of the featured local food in Xian. Tourists should not miss it.
9. Tang Dynasty Music and Dance Show - As the capital city of Tang Dynasty, Xian is the best place to appreciate the grand and magnificent Tang Dynasty Show.
10. Qin Opera - Qin Opera is a characteristic local opera, with long history and more than 700 plays.

Xian enjoys four distinct seasons with warm spring, hot summer, cool and rainy autumn and dry winter. March to May and September to November are the best travel periods to Xian. 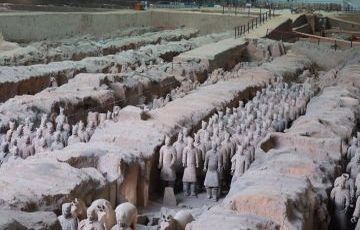 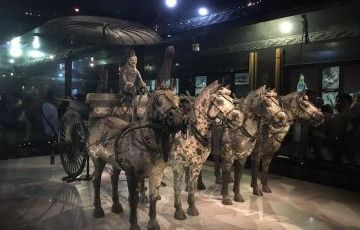 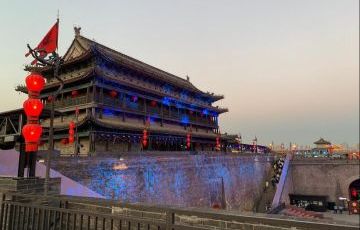 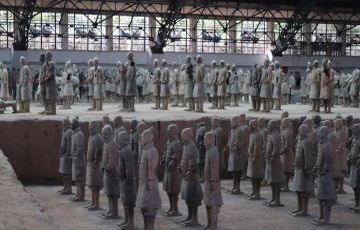 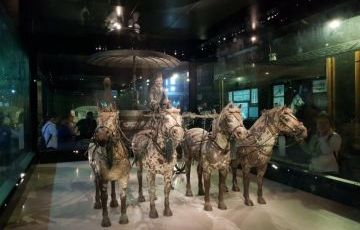 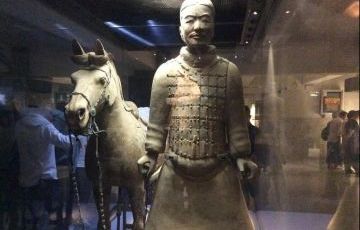 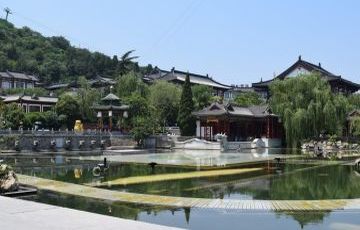 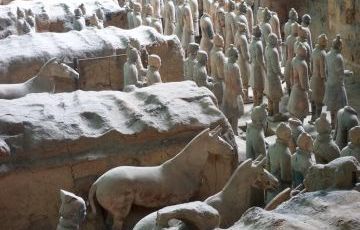 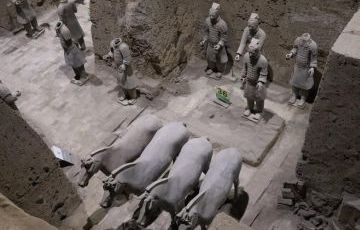 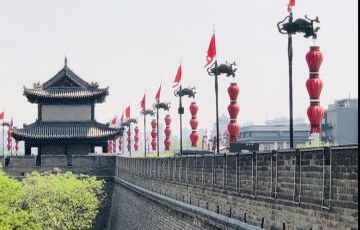 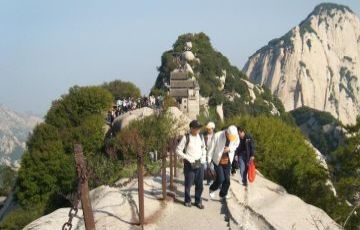