Our guide will pick you up from the hotel. Drive to Zhujiajiao Watertown, built approximately 1,700 years ago, lies in to the south of the Yangtze River and was built for a characteristic ancient water town. The ancient site is just 60 minutes by coach to the west of city center of Shanghai.

Visit Qing Post Office, which is best preserved Qing Dynasty Post Office in China, and has a large collecting of old postal cards of Old Shanghai and letters composed upon bamboo amongst its many treasures.

Continue to visit the City God Temple, where Guanyin (Goddess of Mercy) is all the same worshipped and is favorite among those of the Taoist faith. 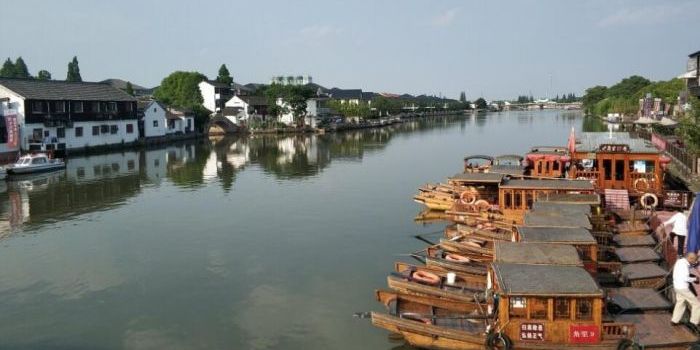 After lunch, visit Kezhi Garden, it was so called for "schooling"(Ke) and "cultivation"(Zhi). The primary owner of the garden was named Ma for his surname so it's also addressed Ma's garden. The building was established in the first year of the Republic of China (1912) and was completed 15 years afterwards.

You are arranged to take the Canal Boat around the town. And you are free to do some shopping in the town by the end of the tour.

Last, we will transfer you back to the hotel in Shanghai.