This is the portraiture to Hangzhou by one of most ancient Chinese poets. Marco Polo once called Hangzhou, “the most beautiful and magnificent city in the world”. It is a city rich with history and culture, spanning back over 2000 years. It made a name for itself in the sixth century, when the Grand Canal opened up and linked the area to other centers of trade. The South Song Dynasty (A.D. 1127-1279) helped making Hangzhou famous when the imperial family moved there in the 12th Century. With its inviting views and outstanding scenery, the area soon became popular with artists, poets and painters seeking inspiration in this little bit of paradise.

Our first stop is Six Harmonies Pagoda. It is on to the most striking structure in the city. You will get to visit the charming museum and snap some photos in front of this architectural marvel that was built in the Song Dynasty. 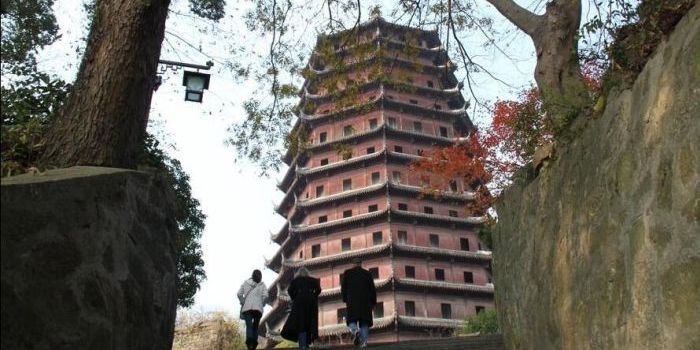 Next stop will be a visit to Meijiawu Tea Village, for a traditional tea ceremony and its significance to Chinese culture.

After lunch, the beautiful view of West Lake is going to greet us. We will have a cruise across West Lake to experience peace and serenity like no place else in the Shanghai area. The unforgettable scenery includes Three Pools Mirroring the Moon, Bai and Su Causeways, Solitary Hill, and Leifeng Pagoda, etc. The boat ride ends at Viewing Fish at Flower Harbor. We will have the chance to walk along on Su Causeway, and feed the fish in the Red Fish Pond to prey for the good luck. 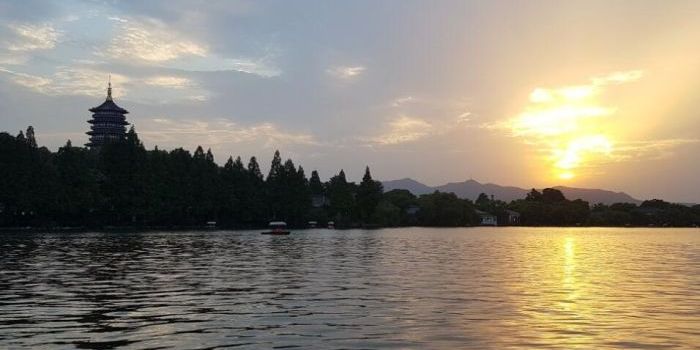