Wangjiang Pavilion, standing by the Jinjiang River, has long been the symbol of Chengdu City. Get up on the pavilion to enjoy a nice view of Jinjiang River, Chengdu's mother river. 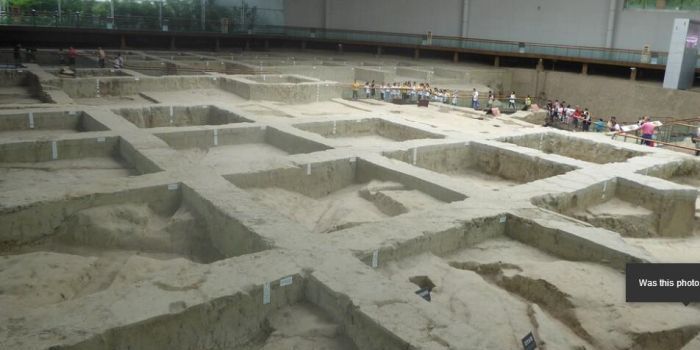 Later we will shift our sight to Tang Dynasty, to visit Dufu Thatched Cottage that is well-known as the former residence of Du fu, the great poet which could be compared as China's Shakespear. 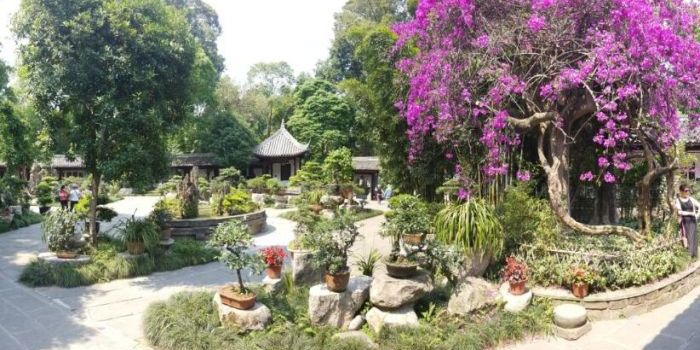 In the afternoon, take a walk in Kuanzhai Alley, the so-called Narrow and Wide Alley that show what old Chengdu was like. It is a preserved area with refurbishment where we can see typical grey bricks used to construct buildings in ancient Chengdu. There are many handicraftsman setting stalls along the alley, including ear cleaning, sugar art and long-stemmed tobacco pipe folk. We may move slowly to get an insight of Chengdu's leisure from long time ago. End the tour in the late afternoon, generate the great memory and then be sent back to hotel.