Our guide will pick you up from Shuangliu International Airport or Chengdu Train Station. Visit Jinsha Ruins (also known as Jinsha Site Museum) which shows the long history of ancient Shu Kingdom. Later transfer to the hotel. Evening free on own to explore Chengdu City. 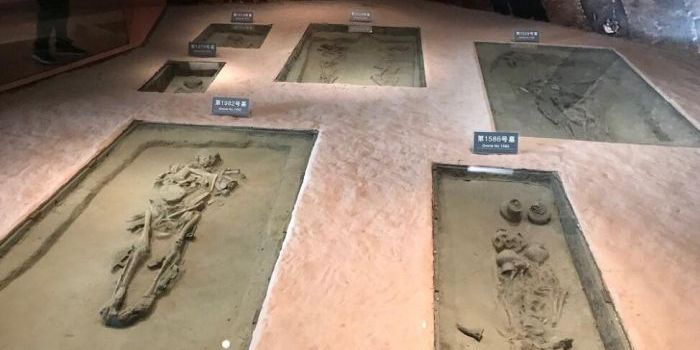 Pick up from your hotel around 8:30am and then we are going to see the lovely pandas. Located in northern suburb of Chengdu, the Panda Base takes us about 50 minutes to get there from downtown area. In this park-like base, we are sure to see many pandas at one time that we cannot realize in other places all over the world. 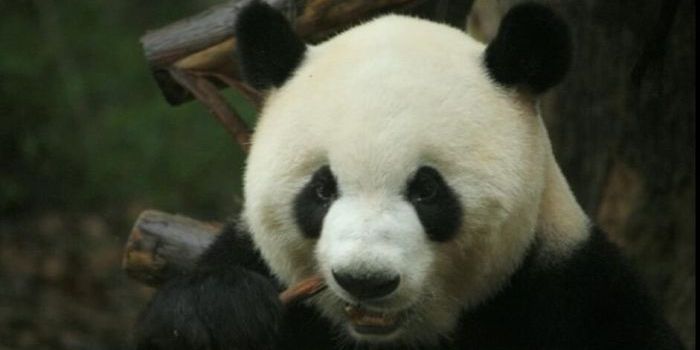 After lunch, head for Leshan City in about 2 hours. Once arriving in Leshan, we will board a riverboat for the best view of the Leshan Giant Buddha. The massive Buddha was carved out of a cliff face more than a thousand years ago, but now it is still well preserved in good shape, with his full and serene face. Back to your hotel in Chengdu. 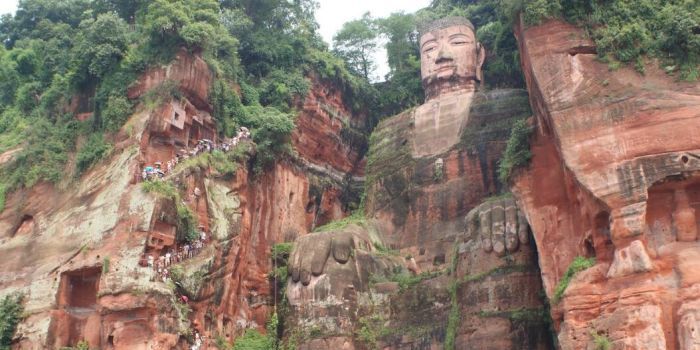 In the morning, head for Dujiangyan City in about 1 hour. First visit Dujiangyan Irrigation System. This old project, which watering Chengdu plain for over 1000 year and continues its historical task, was the wisdom product of laborious Sichuan people. 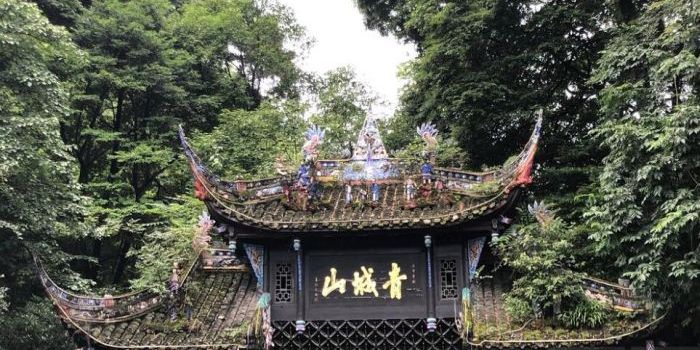 After lunch we would continue our sightseeing to Qingcheng Mountain, which is the origin place of Taoism. Qingcheng, namely a mountain shaped like a green city, is always a nice place to seek serenity. We will take a boat on Yuecheng Lake to get to the cable car on the middle of the mountain, and then climb to the top, where the famous taoist temple Shangqing. Descend Mt.Qingchengshan in the afternoon and then transfer back to Chengdu.

After breakfast, continue to visit Temple of Marquis ( also called Wuhou Shrine). Wuhou Shrine Chengdu was first built in memory of Zhuge Liang (181 – 234), the prime minister of Shu ( 221 – 263 ) of the Three Kingdoms ( 220 – 280). Zhuge Liang was a famous statesman, military strategist. He was also given the title of Marquis Wuxiang in his lifetime. "Wuhou" literally means "Wuxiang Marquis". Now Wuhou Shrine is more than a shine. Instead, it has become a museum, the largest museum in China displaying the relics and introducing the history about the Three Kingdom. 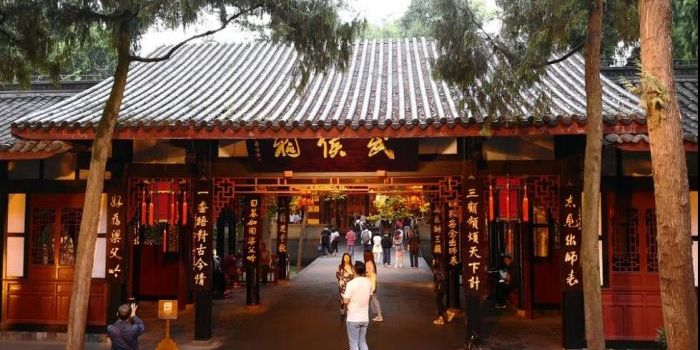 Then have a walk along Jinli Street. The Jinli Old Street is located just next door to Wuhou Shrine. Actually Jinli Street is part of the Wuhou Shrine Museum. It has become a major tourist attraction in Chengdu, attracting a great number of travelers each each year, which boasts of ancient buildings, traditional cultures, local food and customs. 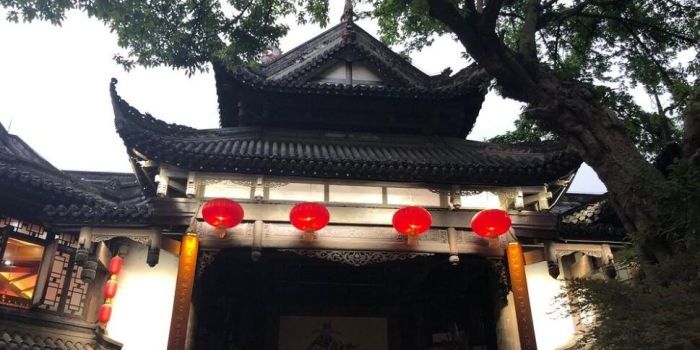 After lunch, you are transferred to Chengdu Airport.