Pick up from your hotel in Beijing in late afternoon. Transfer to Beijing West Railway Station, take overnight train to Xian. We will book soft-sleeper train ticket for you.

On your arrival at Xian Train station in the morning, our guide will hold a sign with your name waiting for you.
Pick up and drive to visit famous and must-be see spot, the Terra-Cotta Warriors, which is a collection of terracotta sculptures depicting the armies of Qin Shi Huang, the first Emperor of China. It is a form of funerary art buried with the emperor in 210–209 BC and whose purpose was to protect the emperor in his afterlife. 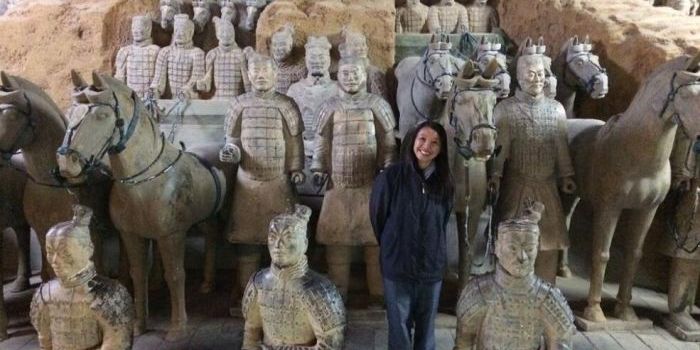 After lunch, transfer back to Xian city. Visit Ancient City Wall, the City Wall is one of the largest ancient military defensive systems in the world and the most complete ancient city wall in China. And today, the city wall is regarded as a landmark dividing the Xian city into the inner part and the outer part. You are free to take the bicycle around the city wall at your own expenses (optional). 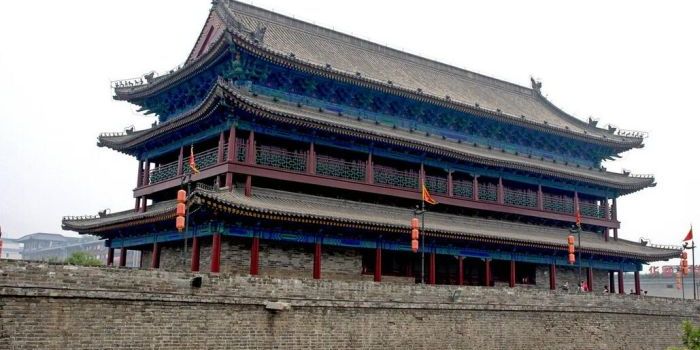 Then move on to Big Goose Pagoda. A major Buddhist site, the simple, elegant brick Pagoda stands in the grounds of the attractive Da Ci'en Temple. The Pagoda was built in the 7th century to house the Buddhist materials that Xuanzang (Tripitaka) brought back from his epic journey to India. The Temple complex has several large halls with some great Buddhist statues and murals.

1. Private car and driver;
2. Personal English-speaking tour guide;
3. No other travelers in the tour;
4. More flexible time on each site;
5. Taken good care of each visitor;