Picking up from hotel.

Transfer to visit the Tiananmen Square -- the largest square in the world. It will take about half hour to go around it. And then walk directly into the Forbidden City.

Visit the Forbidden City along the central axis from south to north for 2 hours. The Forbidden City, also known as the Palace Museum, is the largest and most well preserved ancient imperial residence in China today. 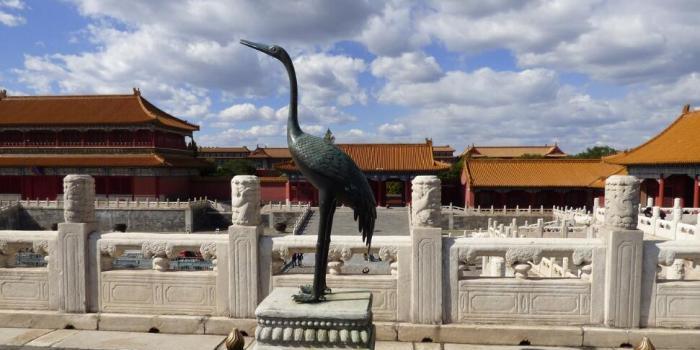 Before having lunch, travelers have 45 minutes to enjoy the Chinese pearl shop (No forced shopping). Since ancient times, the pearl has been a symbol of unblemished perfection. It is the oldest known gem, and for centuries it was considered the most valuable.

Have traditional Chinese lunch at restaurant near Summer Palace.

Visit Summer Palace, the best-preserved imperial garden in the world that boasts centralized architectural masterpieces as well as scenic beauties. Long corridor & marble boat in Summer Palace will impress you a lot. Visit it for 1 hour and 30 minutes. 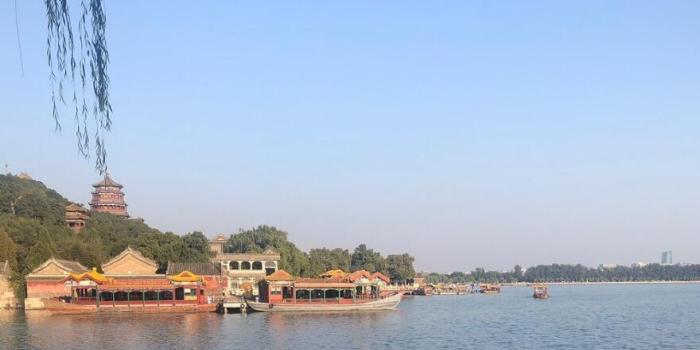 At last, driving the travelers back to their hotel.(L)