Our guide and driver will pick you up from the hotel. Visit the Summer Palace. The Summer Palace is known as the Gardens of Nurtured Harmony, it has been included in World Heritage List in December 1998. It stated that the Summer Palace "a masterpiece of China landscape garden layout. Natural landscape of hills and open water is along with man-made features like pavilions, halls, palaces, temples and bridges to create a harmonious ensemble of remarkable aesthetic value." 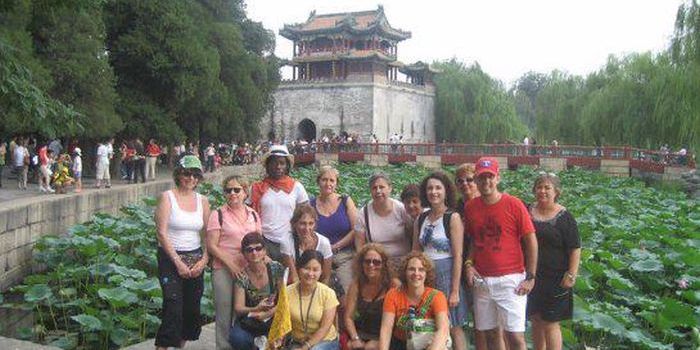 After Halal food lunch, head to Niujie Mosque. Visit Niujie Mosque, the largest of all the mosques in Beijing, was first built in 996 during the Liao Dynasty (916-1125). The local Muslim community constructed the mosque using traditional Chinese architecture, with the exception that the use of Arabic calligraphy in the interior. 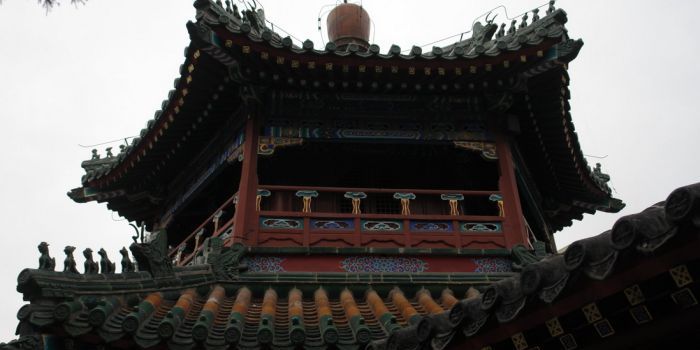 Then move on to Beijing Old Hutongs. Hutongs are actually the narrow streets and alleys. The word "Hutong" is a Mongolian word, which means the "water well". Now the word "Hutong" is used to refer to the neighbourhoods. With the fast development of the city, many hutong have been demolished to make way for building high rises. Without these hutong, the memory of the traditional life and culture in Beijing will disappear. 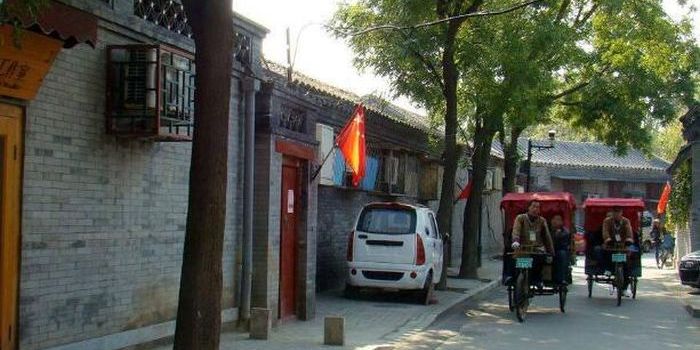 Last, transfer back to your hotel.(L)