Pick up from the hotel. Transfer to the Temple of Heaven in Beijing.

The Temple of Heaven is situated in the southern part of Beijing city. The glazed-title roofs of the temples are deep blue and the platforms constructed of slabs of white marble. Each of the three platforms consists of three tiers, making a total of nine tiers-nine in Chinese cosmology symbolizing heaven. As a matter of fact, the number and layout of every single slab used in the platforms is determined according to cosmological principle. 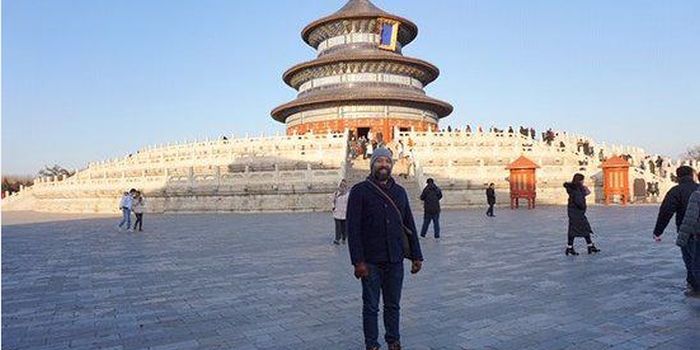 You will also have chance to take a look at Chinese time-honored Silk artworks. It's acknowledged that silk is brought out in China as one of the finest fabrics for clothing, it has an appearance and feeling of wealthiness that no more other materials could catch.

Transfer back to the hotel. 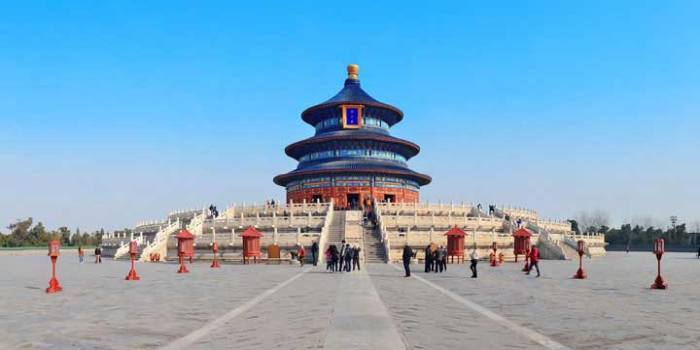