Pick up travelers from hotel on departure time between 6:40am and 7:30am, and then drive to the Ming Tombs (Changling)---Changling is the tomb of Emperor Zhudi, known as Yongle (1360-1420), and his empress Xushi. Yongle was the third emperor of the Ming dynasty. Construction of his tomb began in 1409 and was completed in 1427. It is the largest of the Ming tombs among the 13 mausoleums in the vicinity of Tianshou mountain. The tomb is notable for its well preserved Ling'en hall (the Hall of Eminent Favor), made of a rare type of hardwood known as Phoebe nanmu. 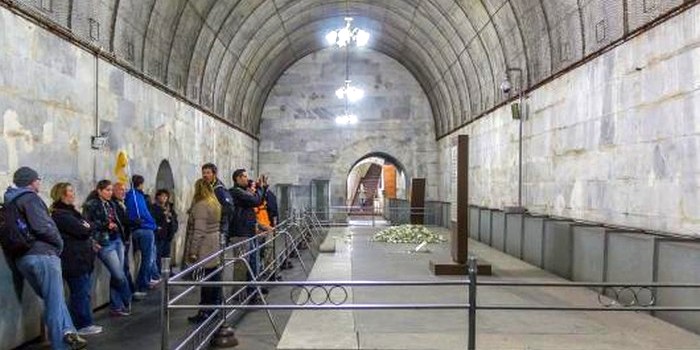 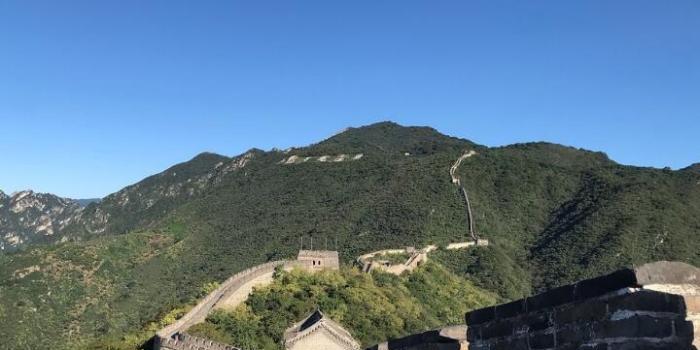 After having lunch, then driving to Mutianyu Great Wall. Mutianyu Great Wall is known for its beautiful surroundings - dense woods and rich pastures changing colors with the seasons of a year. If you want to reach the highest point, cable car is a good choice (optional).

You are returned to the downtown Beijing, you will have a chance to enjoy the Chinese traditional Tea Ceremony. After the tour, transferred back to your hotels around 6:00pm. 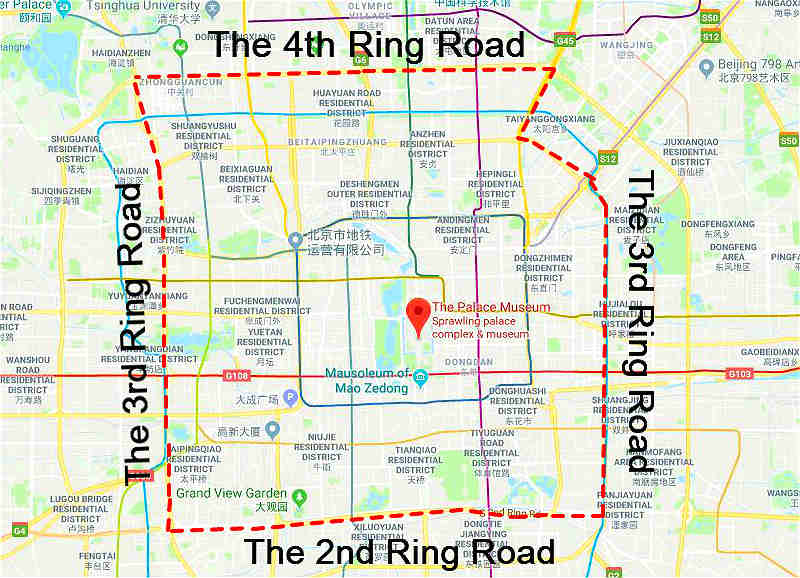