Around 6:00am pick up from your hotel in downtown Beijing. We offer fast breakfast on the way. 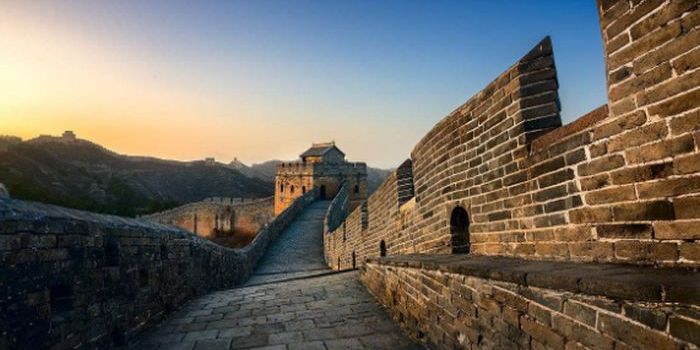 The trip hike is about 6 km and takes about 3 hours. Each tower has its unique feature and look. There are relatively less crowded here at Jinshanling Great Wall, it is a nice place to explore the Great Wall in Beijing.

After lunch, Return to downtown and drop-off along the subway station.