Our guide and driver will pick you up from the hote and then transfer to visit following sights.

The Forbidden City is divided into two parts, front part and rear part. The front part of it was known as the "outer court": here the emperor received high officials and conducted the sated affairs; behind it is the "inner court": where the emperor lived with his consorts, and to the rear is the imperial garden, where the imperial family could enjoy their leisure time. The splendour of the Forbidden City lies not in the details, but rather in its rich colour, now wonderfully mellowed by age, the magnificently simple sweep of its roofs, and the stupendous scale of its layout. These buildings are all of timber.

The Forbidden City attracts thousands of visitors from home and overseas each day with its magnificent architecture, and precious collections of cultural and art objects. 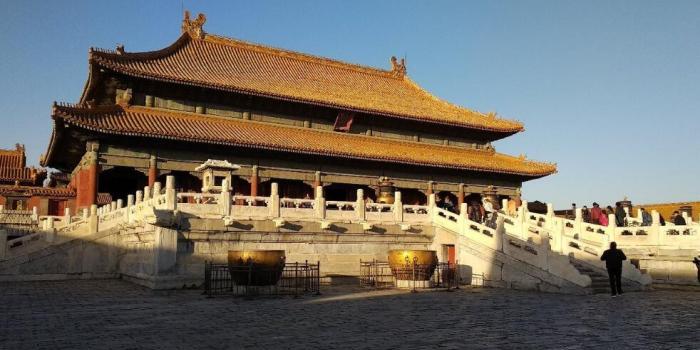 Temple of Heaven
The Temple of Heaven is situated in the southern part of Beijing city. The glazed-title roofs of the temples are deep blue and the platforms constructed of slabs of white marble. Each of the three platforms consists of three tiers, making a total of nine tiers-nine in Chinese cosmology symbolizing heaven. As a matter of fact, the number and layout of every single slab used in the platforms is determined according to cosmological principle.

The Temple of Heaven was the place where the emperors of the Ming and Qing dynasties worshipped heaven and prayed for good harvests. At first, both the temple and earth were worshipped here. After 1530 when the Temple of Earth was built, only the heaven was worshipped in this temple. 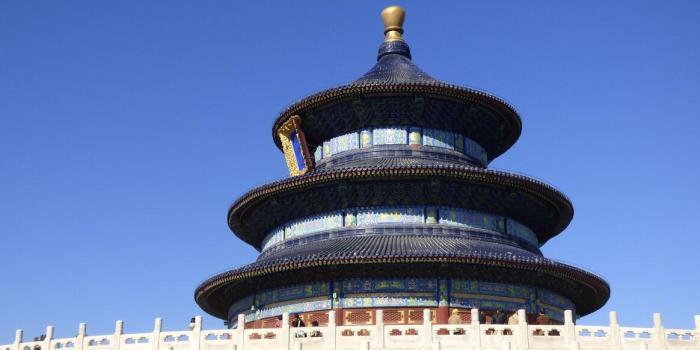 There are few people know that the Summer Palace has one of the richest collections of cultural relics in China, probably in the world as well. There are 40,000 relics in collection, including many that are extremely rare. In both historical and artistic value, the collection in the Summer Palace matches the collections of the Forbidden City. The collection includes more than 20,000 relics that are under special protection as national treasures. As a part of the cultural treasures, the 4000,000 trees that also crystallize the essence of Chinese culture have been well looked after. Amongst the trees, 1,600 are more than 200 years old. Every tree has a file and is kept in the Garden's database for protection.