Terminal Two (T2):
Terminal Two put in use on Nov 1st, 1999. It is much larger than the Terminal One, which can handle 20 aircraft docked. There is one aisle connect T2 and T1 and passenger can take automatic conveyor belt from one side to another. Some of the international flights depart and land at Terminal Two. 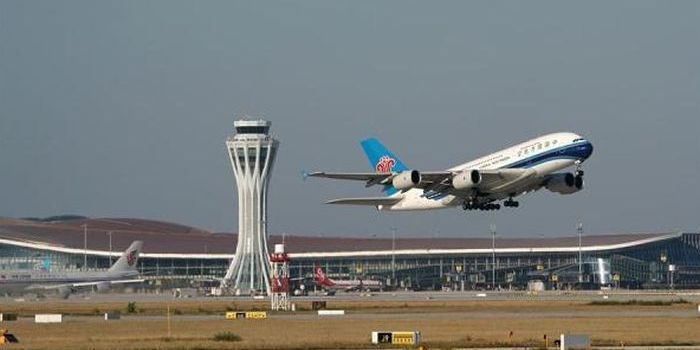